Control Your Snoring, Save Your Skin Snoring is a common symptom… 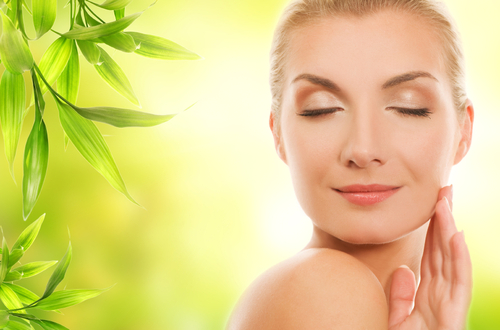 Control Your Snoring, Save Your Skin

Snoring is a common symptom of sleep apnea. And if you snore, it’s a good idea to speak to your primary healthcare professional or a sleep expert about being evaluated for the sleep disorder sleep apnea or participating in a sleep study.

But according to a new study, you may also want to schedule a visit with your dermatologist: Spanish researchers support previous theories that sleep apnea may be a risk factor for melanoma.

The Skin Cancer Foundation notes that melanoma is the most dangerous form of skin cancer.

The Skinny on Sleep Apnea

The study isn’t the first one to examine the connection between skin cancer and sleep apnea. But it is the largest study to connect the dots.

Previous studies have pointed to a link between sleep apnea and both the increased risk of developing, and dying from, melanoma. Some experimental animal studies in mice indicate the reduced oxygen levels in the blood associated with untreated sleep apnea enhances the growth of cancerous tumors.

The Skin Cancer Foundation recommends using a sunscreen with a minimum SPF 15 (higher is better) as one of the easiest and most effective ways to reduce your risk of skin cancer.

But for those with untreated sleep apnea, that’s not enough—treatment of sleep apnea can be critical in significantly reducing their risk of developing melanoma, according to the Spanish study. Luckily, treatment is relatively easy and can be highly effective.

The most common form of therapy used to treat sleep apnea is continuous positive airway pressure (CPAP). Your doctor may prescribe this treatment following an evaluation, which may include a sleep study, and diagnosis.

Worried your skin could be at risk? If you’ve been told you snore or stop breathing during the night by your sleep partner, are often fatigued or take naps during the day or wake frequently during the night, talk to your health care professional about the possibility you may have sleep apnea. Or take this quick quiz to further assess your risk.